Why You Shouldn’t Keep Exotic Animals As Pets 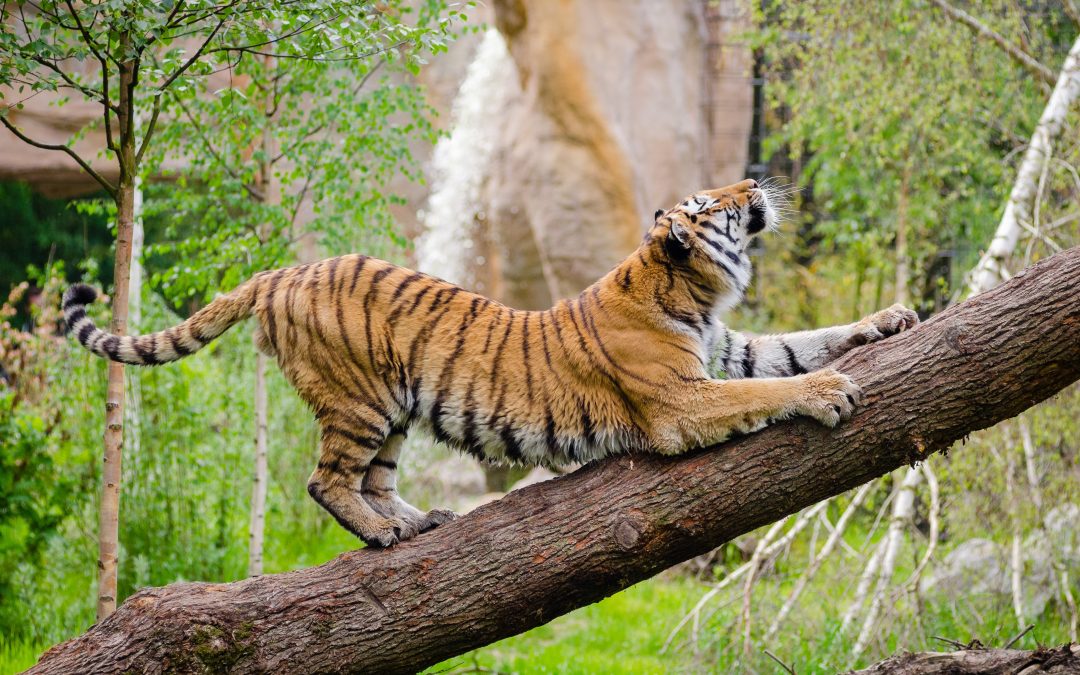 Are you Team Joe Exotic or Team Carole Baskin? Hopefully, you’ve answered neither! If you’re not sure what we’re talking about, you’re likely one of the few people who has yet to watch Netflix’s Tiger King. If you’re wondering why we say “neither”, the short answer is because keeping exotic animals as pets isn’t cool (although if you ask Carole, she owns a “sanctuary”.)

In light of National Endangered Species Day on May 15th, we’d like to discuss why you shouldn’t keep exotic animals as pets (if it wasn’t already obvious.)

Imagine you’re on a leisurely walk in your suburban neighbourhood only to cross paths with a tiger, ape, or snake. Surely you’d be frightened. Or perhaps, you’ve crossed paths with a well-dressed monkey in IKEA. You may feel a little less threatened, but perplexed nonetheless.  Regardless of the scenario, exotic animals escaping their enclosures poses a high public safety risk, and it doesn’t always have a happy ending. Wild animals are unpredictable, no matter how domesticated they may seem to be. If you think you’re scared coming into contact with these animals, imagine how they feel being in an unknown environment. It’s in your best interest and the interest of those around you to stick with other common, less dangerous household pets such as dogs, cats, hamsters, or fish.

There have been many recorded cases throughout history of humans contracting diseases through close contact with animals. The herpes B virus, which can be fatal to humans, is one example. According to the Centers for Disease Control and Prevention (CDC), “animals can sometimes carry harmful germs that can spread to people and cause illness – these are known as zoonotic diseases.” The best way to prevent animal-to-human transmission of diseases is to admire animals from afar, and not come into close contact with them to begin with.

You’re Contributing to the Abuse of Animals

Exotic animals don’t just randomly appear in a household one day. These animals are often violently captured, transported and housed in gruelling living conditions until they are sold.  Many of these animals will die during transport, and their very existence as a species may even be at stake due to overexploitation. Even though you may never plan on owning an exotic animal, you may unintentionally be supporting the trade. Make a conscious effort not to support roadside zoos or anything similar to them.

No matter how cool, cute or interesting you think it may be to own an exotic animal, don’t do it.   Instead, be a “cool cat” and spread awareness about endangered species on May 15th by using the hashtag #EndangeredSpeciesDay on social media!